Are stocks about to fall 30%? One expert says so 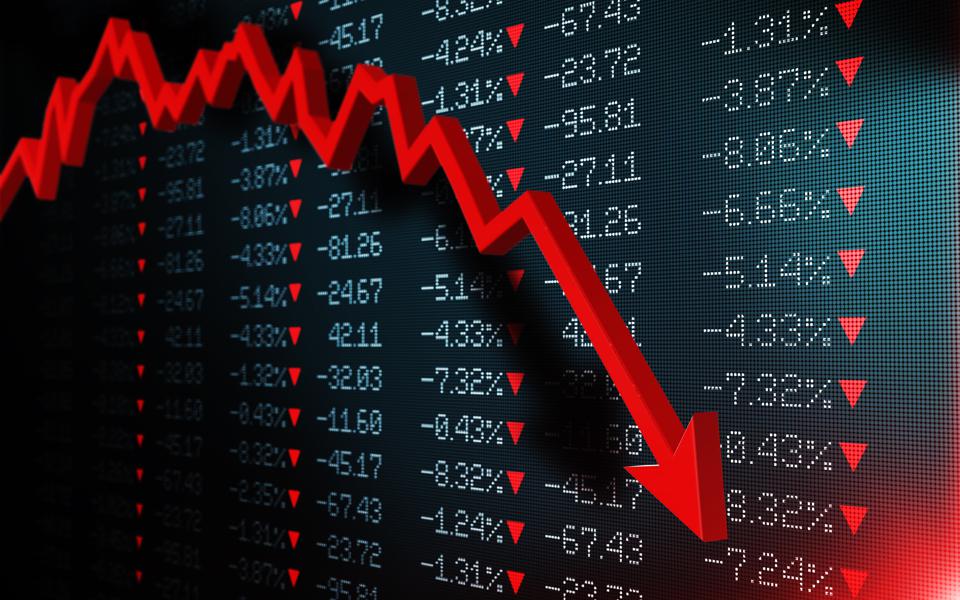 Stock markets could be in for a tough time as the Federal Reserve continues to increase rates despite the technical presence of a recession, with one analyst saying losses of 30% are more could well be on the cards.

Oxbow Advisors Founder, Ted Oakley said markets are in for a sustained period of difficulty, after a tough first half of the year saw consistent losses eroding value. He expects poor results to become the norm in the final two quarters as a recessionary cycle sets in. He explained, “When you look at orders down, inventories up, this is going to affect companies. Look at the big companies telling you that business is slowing down, they’re laying off workers. The really big tech companies are doing it.

“Wall Street loves to hold the earnings high until you get to the bottom and then they cave. That could be a year from now. The point is, they still have earnings of the S&P up 10 percent this year. And we don’t think there is any way that can happen from this point forward.”

Thomas Barkin, the President of the Richmond Federal Reserve has already acknowledged that a recession could be triggered by the Feds efforts to cool inflation, saying earlier this week, “There is a path to getting inflation under control. But a recession could happen in the process.” For stock markets, this is an ominous statement and does little to dispel the possibility of a slide downwards into December and beyond.