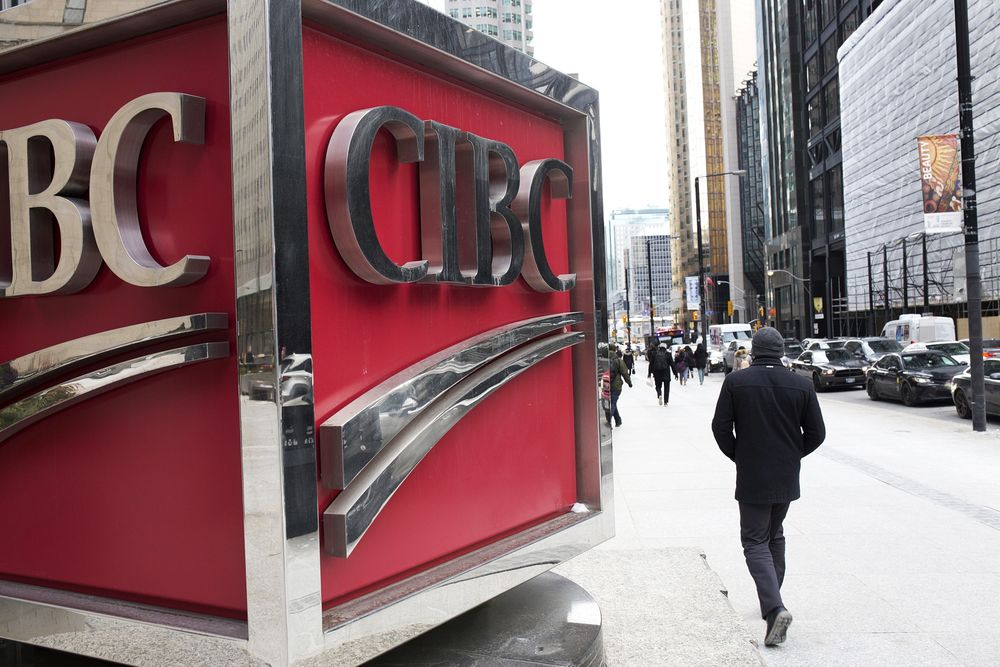 The Canadian Imperial Bank of Commerce (CIBC) says that it expects gold prices to breakout between November and February. The bank’s analysts say that inflation, which is soaring on both side of the Atlantic, will help gold prices to reach notably higher. They forecast a high of around £1,453 ($1,950) as the yellow metal picks up momentum on the back of a strong couple of months.

They said, “Gold sector breadth has notably improved with over 90% of its constituents showing a +12% median gain over the 50-day average, along with 68% of the sector that is showing a median gain of +5% over the 200-d average. The combination of a higher breadth number and bigger gains over key technical averages is often a good recipe for stronger uptrend forces.”

The bank also says that inflation pressures have strengthened gold against a range of currencies, not just the US dollar, making it an ever more attractive proposition for investors. Its analysts said, “It also merits highlighting that the recent breakout in gold commodity was not just in USD terms. The range breakout in gold was also marked in other major currency terms; that should give gold more relative strength and durability in its seasonal forces.”

Inflation pressures are being seen around the world, CIBC suggests. The US Consumer Price Index hit a 31 year high last week at 6.2%. In the UK, inflation hit its highest level in more than 10 years earlier this week, while in Canada, the annual rate of inflation rose by its highest figure in 18 years on Wednesday. This is supportive of higher gold prices, with CIBC saying “Negative real rates may become more negative. This will be support for gold.”