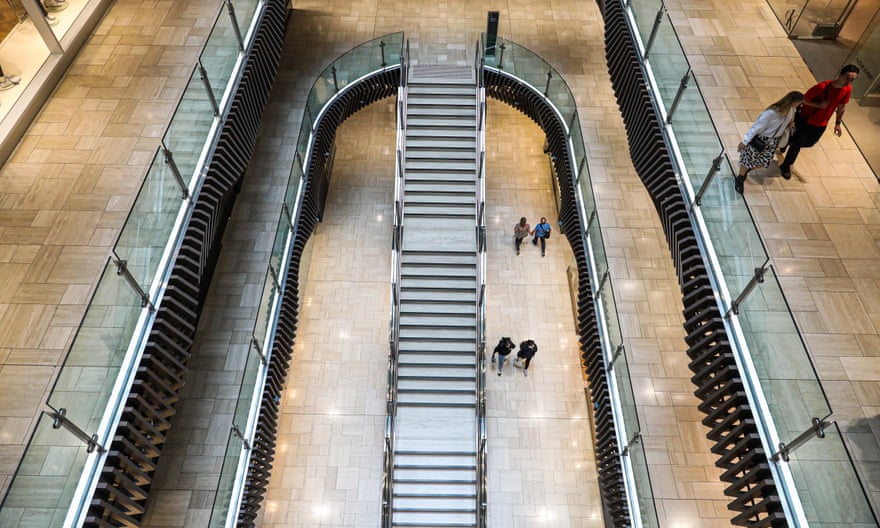 Consumer confidence has fallen to 2014 lows according to the latest data due to the shut-down economy and a record 26 million US unemployment claims. This loss of consumer confidence gave gold another nudge on its bull run yesterday (Tuesday), sending it to $1724.40.

The consumer confidence index dropped from March’s $118.8 to a low of $86.9 in April. There are suggestions that the economy will swiftly bounce back as momentum gathers to reopen some states but, economist are cautious and say that the road back will be a long one, further strengthening gold’s standing and adding additional importance to the call to buy now.

As Jeffrey Bartash of MarketWatch explains, “The soaring U.S. unemployment rate might not match the peak of 25% seen during the Great Depression of the 1930s, but it could come uncomfortably close in the next few months. More than 10 million people applied for unemployment benefits in the last two weeks of March after being thrown out of work by the business shutdowns due the coronavirus pandemic. And the numbers are expected to keep surging, with some economists predicting the loss of another 20 million jobs.”