Could the stock market be about to crash? 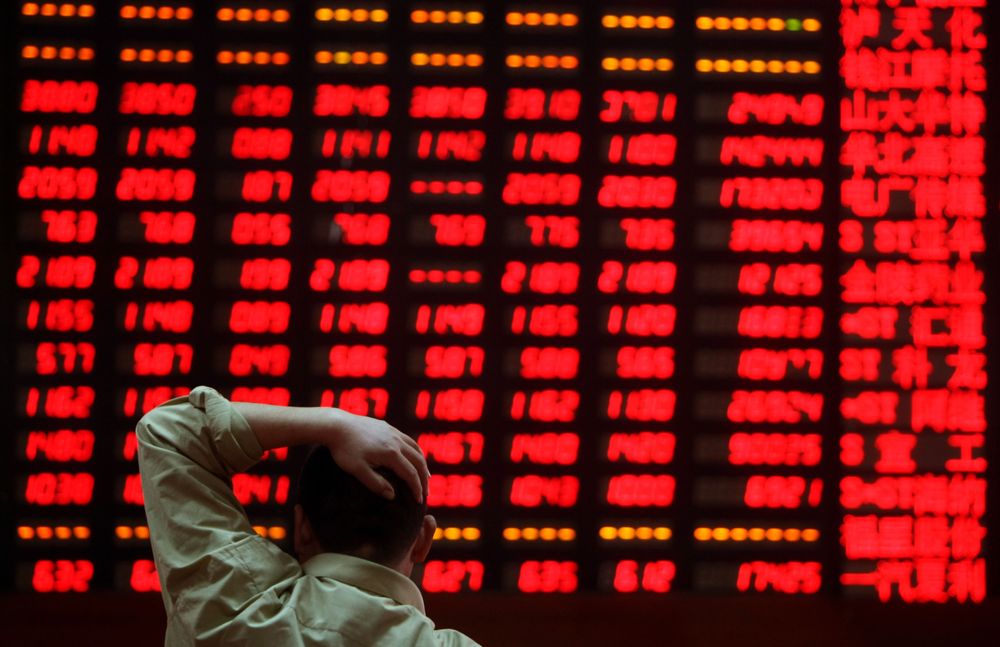 The stock market could be heading for a crash as it limps along in the doldrums following the global pandemic according to one industry expert. Chris Vermeulen says that any temporary rally in stocks are a ‘dead cat bounce’ with the markets looking increasingly depressed – something that in contrast makes gold shine even brighter as a store of wealth.

As we saw earlier, notes released from the Federal Reserve meeting are also downcast on economic recovery, meaning that it’s not too remote a possibility that markets will start to feel the pain of that slow momentum in the very near future.

Vermeulen, who is the chief market strategist for a technical trading brokerage said, “Overall, the stock market, it’s lost a lot of its winds out of its sails as well. We’re seeing half of the sectors that I follow are in a downtrend. That means, the market is definitely limping along here. There’s not a lot of power behind it. If you look at the NASDAQ…it looks like it’s forming a bear leg here, and could very easily head lower. Overall, the stock market to me, is in a risk-off mode. You don’t really want to be in stocks right now. Everything is turning bearish.”

Alongside that downcast analysis, Vermeulen sees gold as strong noting that the precious metal is holding up well and becoming increasingly attractive to the risk averse.