Federal Reserve admits further inflationary challenges could be on the horizon 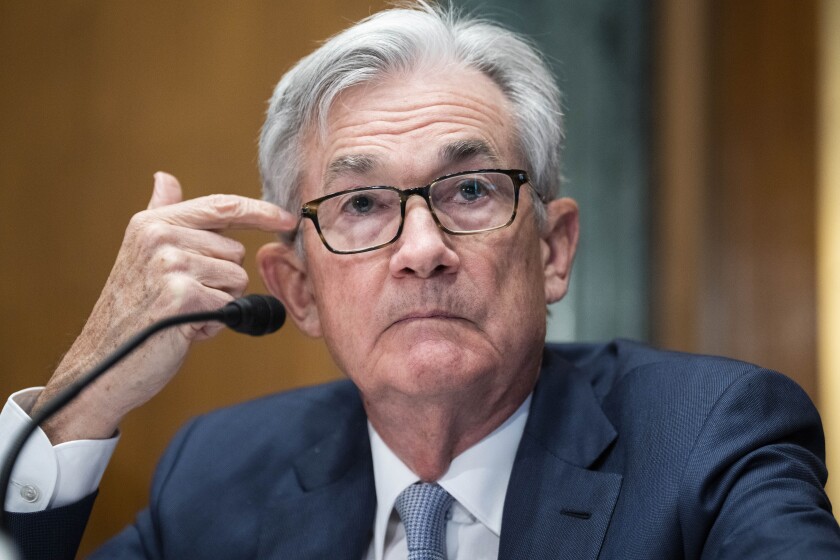 After months spent describing inflation as ‘transitory. Federal Reserve Chair Jerome Powell has made a very public about face at the conclusion of the June policy meeting this week. After the Feds confirmed a rumoured 75 base point rate hike, Powell admitted that another rate hike of the same amount was on the table and further challenges could well be on the horizon.

Speaking to press after the meeting drew to a close on Wednesday, Chairman Powell said, “Over the coming months, we will be looking for compelling evidence that inflation is moving down. Inflation obviously surprised to the upside over the past year, and further surprises could be in store.”

He also noted that the pace of increases may be subject to change, creating further uncertainty, explaining, “We anticipate that ongoing rate increases will be appropriate. The pace of those changes will continue to depend on the incoming data and the evolving outlook for the economy. Clearly, today’s 75 basis point increase is an unusually large one, and I do not expect moves of this size to be common. From the perspective of today, either a 50-basis point or a 75-basis point increase seems most likely at our next meeting.”

Key for markets is that the prospect of a recession hasn’t been ruled out, with a public acknowledgement from the Federal Reserve that the reality of an economic downturn not happening as a result of measures to control inflation was now more difficult to assure. “I think that events of the last few months have raised the degree of difficulty, created great challenges,” Powell explained. “And again, the answer to the question, can we still do it? There’s a much bigger chance now that it will depend on factors that we don’t control. Fluctuations and spikes in commodity prices could wind up taking that option out of our hand.”