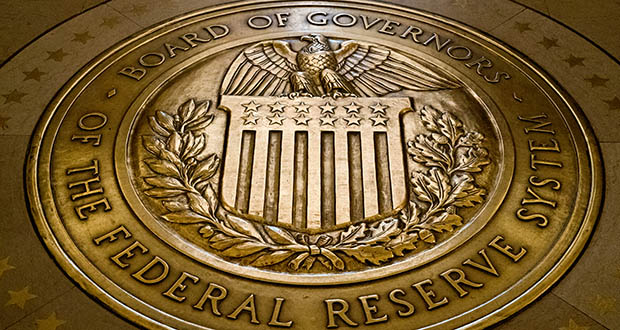 The Federal Reserve has warned that in all likelihood, the US economy will shrink in this final quarter of what has been a tumultuous year, setting the scene for gold to surge as a safe haven asset heading into the New Year.

In comments made yesterday (Thursday), Robert Kaplan, who is the Dallas Federal Reserve Bank President, said that the second wave of the pandemic will trigger a decline in economic activity and a pause in consumer spending in what would traditionally be one of the busiest times of the year. He said that this scenario is already playing out in some areas of the country, with productivity already falling in some of the worst hit areas such as El Paso and Chicago.

“It will most likely have negative growth if this resurgence gets bad enough and mobility falls off enough. The next couple of quarters are going to be very challenging.” A key take away from this is that Kaplan expects that emergency lending programs which would expire on New Year’s Eve would then need to be extended; something which favours higher gold prices. He said, “If we needed to, if this got bad enough, we could extend maturities.” He described new lending program measures as being “critical”, which suggests that the start of 2021 could be extremely tough for many.