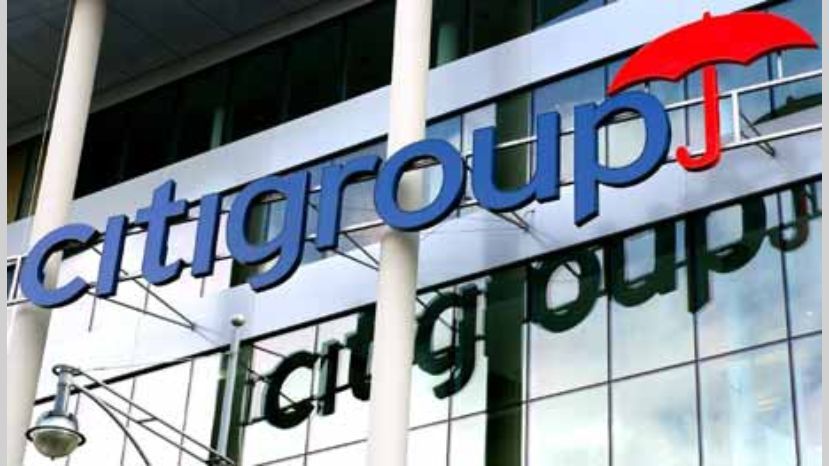 The 3rd November US presidential election could push gold to record highs well above its previous £1,601 ($2,070) best according to new analysis by the international investment bank, Citigroup.

The bank says that risk elements associated with the election are currently ‘underpriced’ in gold, which means that it could serve as fresh impetus for the precious metal, even as ill feeling and political jabs swirl in the run up to the ballot boxes.

Citigroup analysts say that they see gold as being no more than half way through its current bull run – an upward trajectory which has seen gold gain 17% since January as a result of the global coronavirus pandemic.

The impending election adds yet another reason for gold to surge, joining economic uncertainty, low interest rates, high unemployment, a weaker dollar, Brexit, increasing US-China tensions and heightened political unrest between the Democrats and Republicans concerning whether a new US Supreme Court Justice should be nominated before the election for the late Justice Ruth Bader Ginsburg.

In its latest quarterly outlook released this week, Citigroup said it expects to see gold gain more than £154 ($200) by the year’s end as the impact of the election may “be under-appreciated by precious metals markets.” It says the election “could be an extraordinary catalyst for gold flat price and volatility skew late in the fourth quarter, even though historically there is no clear pattern for gold trading or price volatility into and after U.S. elections. That is one reason why we expect gold prices to hit fresh records before year-end.”

Given we’re currently seeing gold trading at £1,449.08 ($1,872.80) in a period of consolidation, there is a strong opportunity to buy the dip. Act quickly, buy now to capitalise before the price escalation continues.