Gold best performing commodity of the year to date 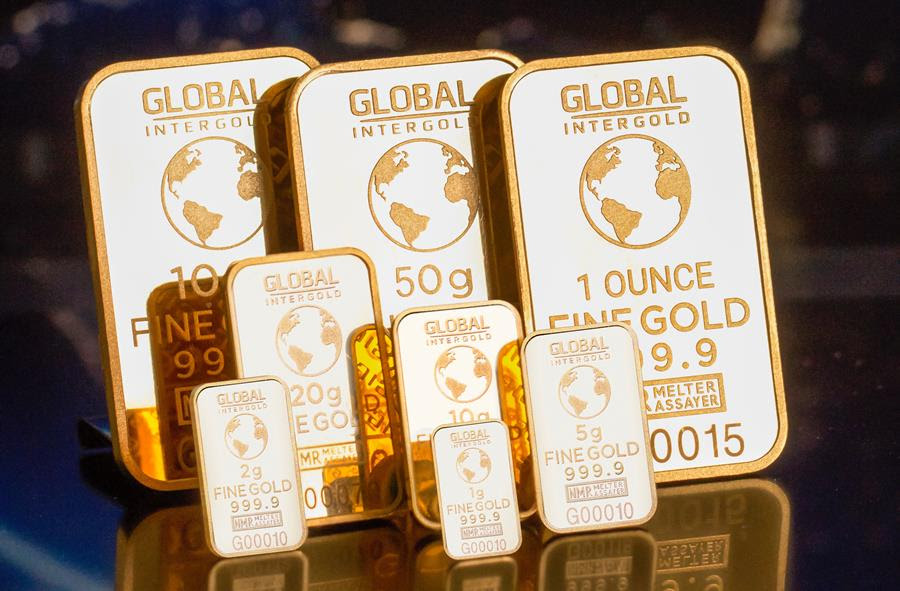 There is yet more compelling evidence to encourage buying gold now as it is reported the precious metal was the best performing commodity in Q1. Gold has been called the ‘star’ of the first three months of the year by the chairman of asset management company, Adrian Day Asset Management.

Adrian Day said, “Gold, in fact, was the only commodity in the plus column – take that, you gold bashers! – up virtually 4% for the quarter, though down from mid-March when the stock market collapsed. Its initial decline amid the liquidity-driven panic market crash is neither unprecedented nor perverse, nor is it a cause for concern.