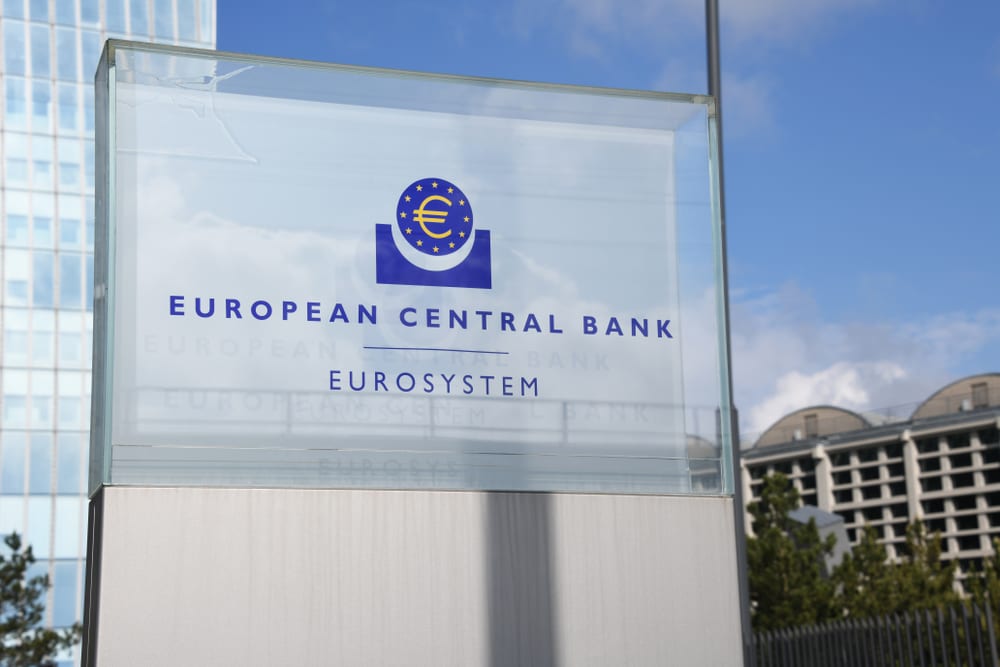 An analysis of the 2020 Central Bank Gold Reserves Survey has found that there are, “…strong signs of an increase in gold’s relevance for central bank reserve management” according to Shaokai Fan, the World Gold Council’s director of central banks and public policy.

Fan says that 88% of banks polled cited negative interest rates as being relevant to reserve management decision making. With rates set to remain low for at least the next two years, this makes gold an extremely attractive asset.

The historical position of gold, its role as a long term store of value and crucially, its performance during times of crisis also make gold highly desirable for central banks worldwide, according to those surveyed.

If you have been weighing up investment, this seal of approval and vote of confidence from central banks globally provides a compelling argument to buy now.