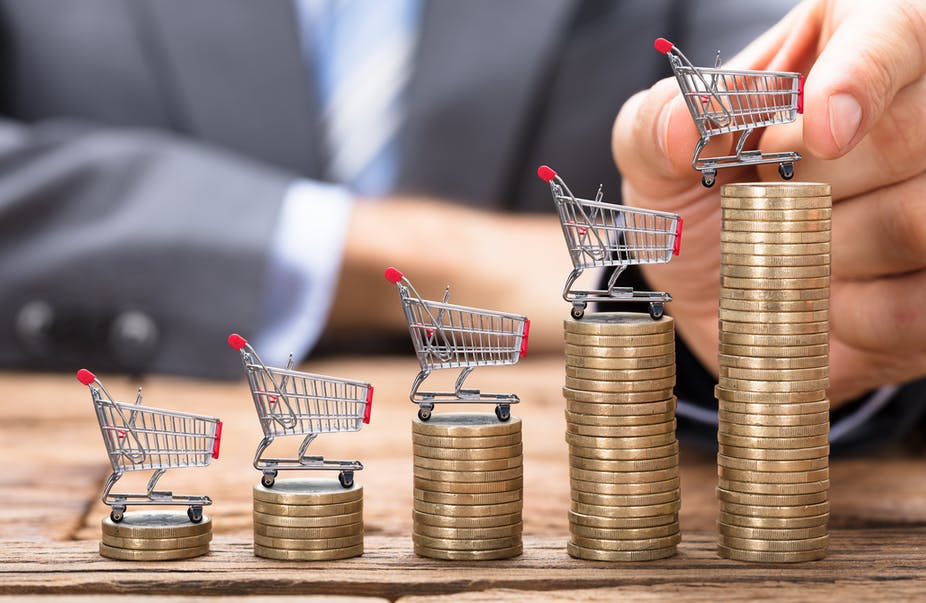 We can expect gold to be increasingly in demand as higher inflation persists say experts, who also warn that the current environment points to a pending loss of trust in central banks.

In a report published yesterday (Thursday), Degussa analysts say that gold prices have been hemmed in despite current inflation levels due to central bank narrative that the current rate of inflation is temporary. This is not something that can be maintained in the longer term they say, and almost certainly means that gold will soon be an essential portfolio addition.

The report said, “As market players hold fast to their faith in central banks, for the time being, gold and silver are currently not ranking higher on people ‘s value scale. Having said that, investors with a long-term horizon should consider the current pricing of gold and silver as a highly attractive opportunity to expand their physical precious metal portfolio.

“It is very likely that central banks ‘ balancing act will no longer work at some point and will most likely lead to a brutal inflation problem: If and when they have to choose between letting the financial and economic system go bust or printing additional money (to ward off the “big crisis”), it is very likely that central banks will opt for the latter rather than the former.

“To make matters worse, there is no end to the inflationary forces insight. The truth is that economies are burdened with record levels of debt after years of very low interest rates,” the analysts said. “The Institute of International Finance (IIF) estimates that by the end of Q1 2021, global debt had reached 289 trillion US-dollar or 360 percent of global gross domestic product. Against this backdrop, it is hard to see how central banks could raise interest rates without triggering the next severe credit or financial and economic crisis.”