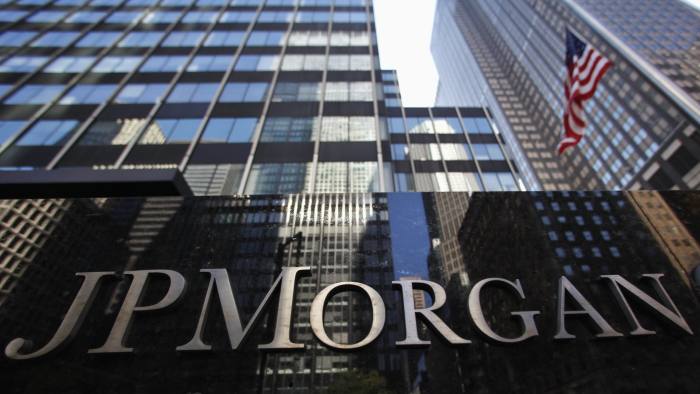 We are staring down the barrel of an ‘inflation bomb’ which could heap pressure on households with higher taxes and interest rates according to J.P. Morgan. Its scenario makes a strong case for buying gold now for portfolio protection.

Chief global strategist at J.P. Morgan, David Kelly says tighter monetary policies must be on the table due to soaring levels of government debt over the next 18 months.

He explains, “In the aftermath of the Great Financial Crisis, it seemed we had built ourselves an inflation bomb. A huge increase in government debt, monetized by the Federal Reserve, and triggered by an economic recovery should have caused inflation to surge. All told, the federal government has now enacted 4 separate pieces of legislation to address the pandemic. The Congressional Budget Office estimates that these will add $2.7 trillion to the federal debt over the next 18 months.

“Combined with interest costs and the automatic impact of a deep recession on both revenues and spending, could result in deficits of an astonishing $3.8 trillion this fiscal year and $2.9 trillion next fiscal year, boosting the debt from 79% of GDP at the end of the last fiscal year to 109% of GDP by the end of fiscal 2021, thus eclipsing the all-time record of 108% of GDP set in 1946 as the U.S. added up the extraordinary costs of fighting World War II.”

While J.P. Morgan expects that the economic recovery will proceed at pace once a vaccine is found, this in itself could drive up inflation. Kelly adds, “The economy is likely set for a much more rapid rebound after the pandemic than was the case in the aftermath of the financial crisis. Put simply, once a vaccine is widely distributed, pent up demand among the American public for a very wide range of services and goods should be unleashed, and, while supply should be ramped up quickly also, the very pace of growth could prove inflationary.

“For investors today, with long-term bond yields at historic lows, it is a reminder that real assets, including gold can serve an important role in protecting a portfolio against the risk of inflation.”

If you haven’t yet invested in gold, now is the time to take action.