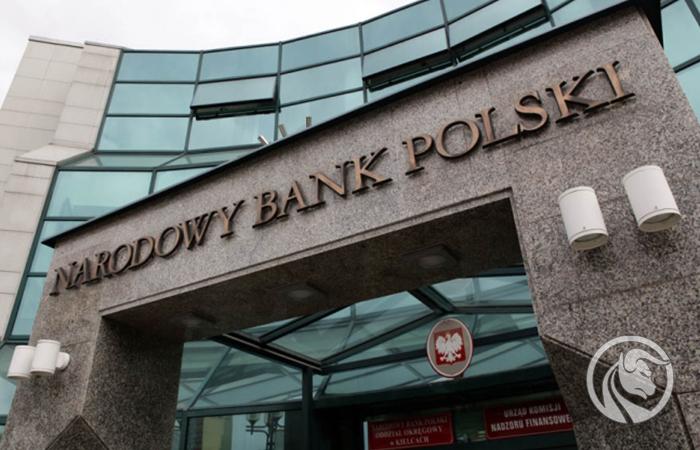 Some central banks have been stepping up their gold purchases as they become less reliant on the US dollar. Russia and China have been the most notable nations moving in this direction. Just three weeks ago Kitco reported that the nations gold share jumped to 22.9 percent over the year to June 30.