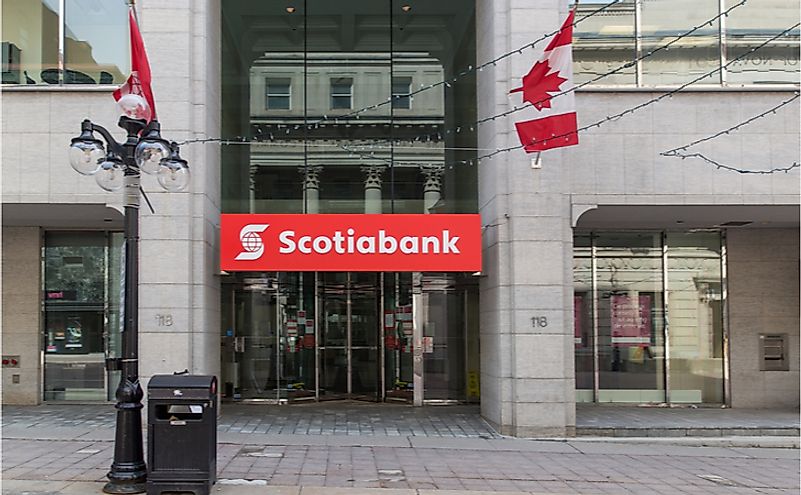 Yet another global financial institution has signalled its long-term backing for gold this week, with the Toronto-headquartered Scotiabank saying that it sees strong support for the precious metal through the coming years.

The bank’s analysts say that the current window to buy, which opened earlier this week due to the re-appointment of Jerome Powell as Chairman of the Federal Reserve, is a temporary blip. The bank projects a 3% increase in prices, and has suggested that the sell off which is causing the present dip, has been overdone.

In a briefing report issued Wednesday, the bank confirmed its bullish stance, noting “The yellow metal lost almost £37/oz ($50/oz) on Monday as news broke that U.S. President Biden would keep Jerome Powell as Chair of the Federal Reserve, which markets interpreted as a hawkish signal. Still, our forecast of above-target inflation and still-low U.S. interest rates into next year implies well-supported bullion values in 2022.”

Inflation rose again on Wednesday, with the latest Core PCE data showing the highest level of inflation on record since 1991. The 4.1% level is good news for gold, which has derived strength and momentum from inflation over recent months. With no end yet in sight to rising prices, markets are likely to feel even more jittery, making gold a very attractive prospect.