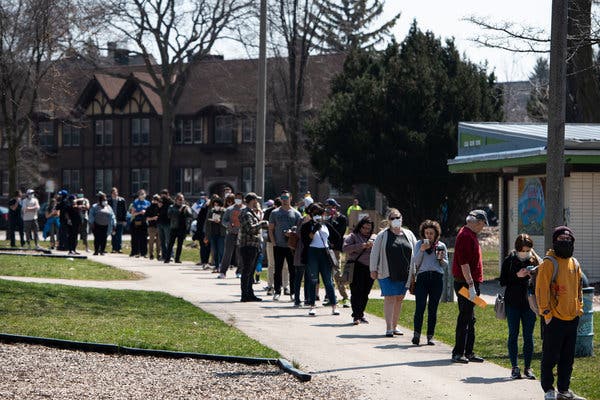 This week’s US unemployment figures were more positive than expected, with fewer workers registering for benefits for the first time – but despite this good news for the economy, gold still can’t be shaken.

The US Labor Department’s official figures show that 847,000 initial jobless claims were filed last week, below the 880,000 that watchers had braced for and below the 914,000 claims recorded in the previous week. Although better than expected, the four week rolling average of new unemployment claims still paints a grim picture for workers at 868,000 while the number of people continuing to make claims (not claiming for the first time that week) was calculated at 4.771 million to the week ending 16th January.

This data is significant because, although it shows somewhat of a decline in the rate of jobs being shed, the overall unemployment rate remains persistently very high. This of course is indicative of the devastation wrought by the COVID-19 pandemic and further underlines the scale of the mountain to recovery the economy must climb.

To this backdrop, gold could not be shaken despite the ray of light from falling initial claims, instead trading 0.5% up on the day at £1,340 ($1,858) in response to the data.